Lorna Jane had advertised that its clothing used "a groundbreaking technology" called LJ Shield to prevent the "transferal of all pathogens".

However, in a ruling, a judge said the company's claim was "exploitative, predatory and potentially dangerous".

The company maintained that it had been misled by its own supplier. "A trusted supplier sold us a product that did not perform as promised," said Lorna Jane chief executive Bill Clarkson. 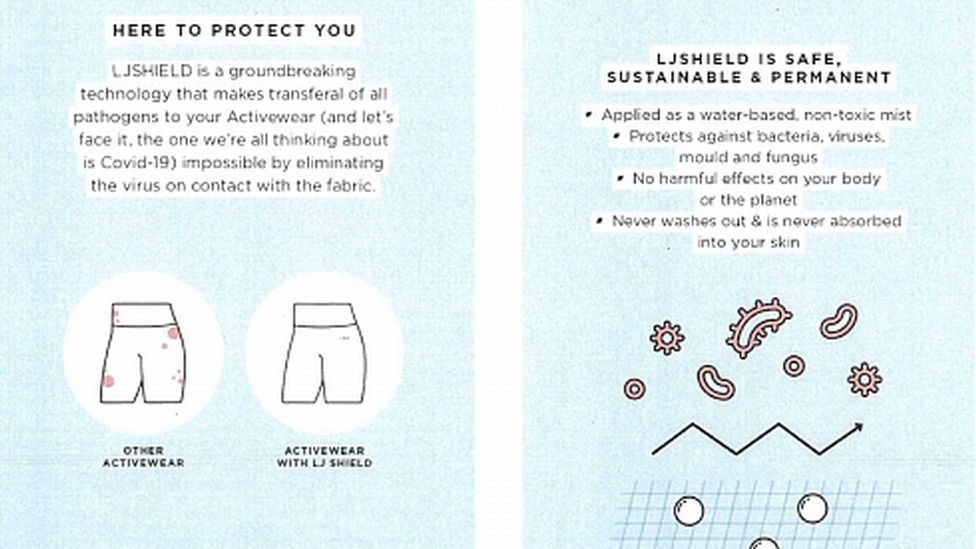 "They led us to believe the technology behind LJ Shield was being sold elsewhere in Australia, the USA, China, and Taiwan and that it was both anti-bacterial and anti-viral. We believed we were passing on a benefit to our customers."

The legal action was brought by the Australian Competition & Consumer Commission (ACCC) after Lorna Jane began marketing the clothing last July during the Covid pandemic.

In a judgement published on Friday, a federal court judge found that Lorna Jane "represented to consumers that it had a reasonable scientific or technological basis" to make its claims when it had none.

The court fined the company "for making false and misleading representations to consumers and engaging in conduct liable to mislead the public".

Rod Sims, chairman of the ACCC, said: "This was dreadful conduct as it involved making serious claims regarding public health when there was no basis for them."

He added: "The whole marketing campaign was based upon consumers' desire for greater protection against the global pandemic."

The company also admitted that its founder, Lorna Jane Clarkson, who is also its chief creative officer, authorised and approved the LJ Shield activewear promotional material and personally made some false statements in a press release and an Instagram video.

The judge said he had taken into account that "the conduct emanated from a high managerial level within the company" and "was directed by Ms Clarkson". 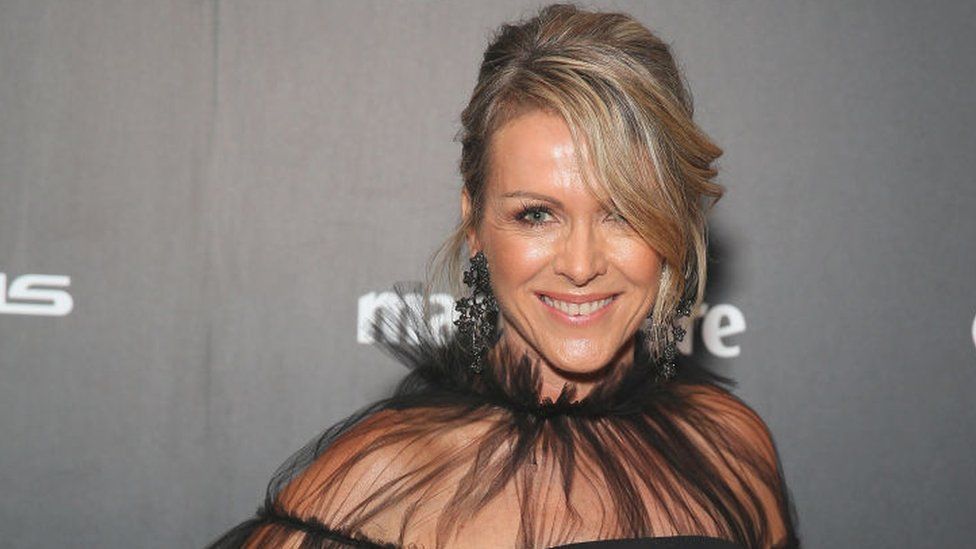 Ms Clarkson, who was born in Lancashire but emigrated to Australia with her family when she was a child, started the business more than 30 years ago.

Lorna Jane, which has stores across Australia, New Zealand, the US and Singapore, has been ordered by the judge to publish corrective notices. It is also not allowed to make any anti-virus claims related to its activewear clothing for three years unless it has reasonable basis to do so.

It said: "This kind of advertising could have detrimental consequences for the Australian community, creating a false sense of security and leading people to be less vigilant about hygiene and social distancing."